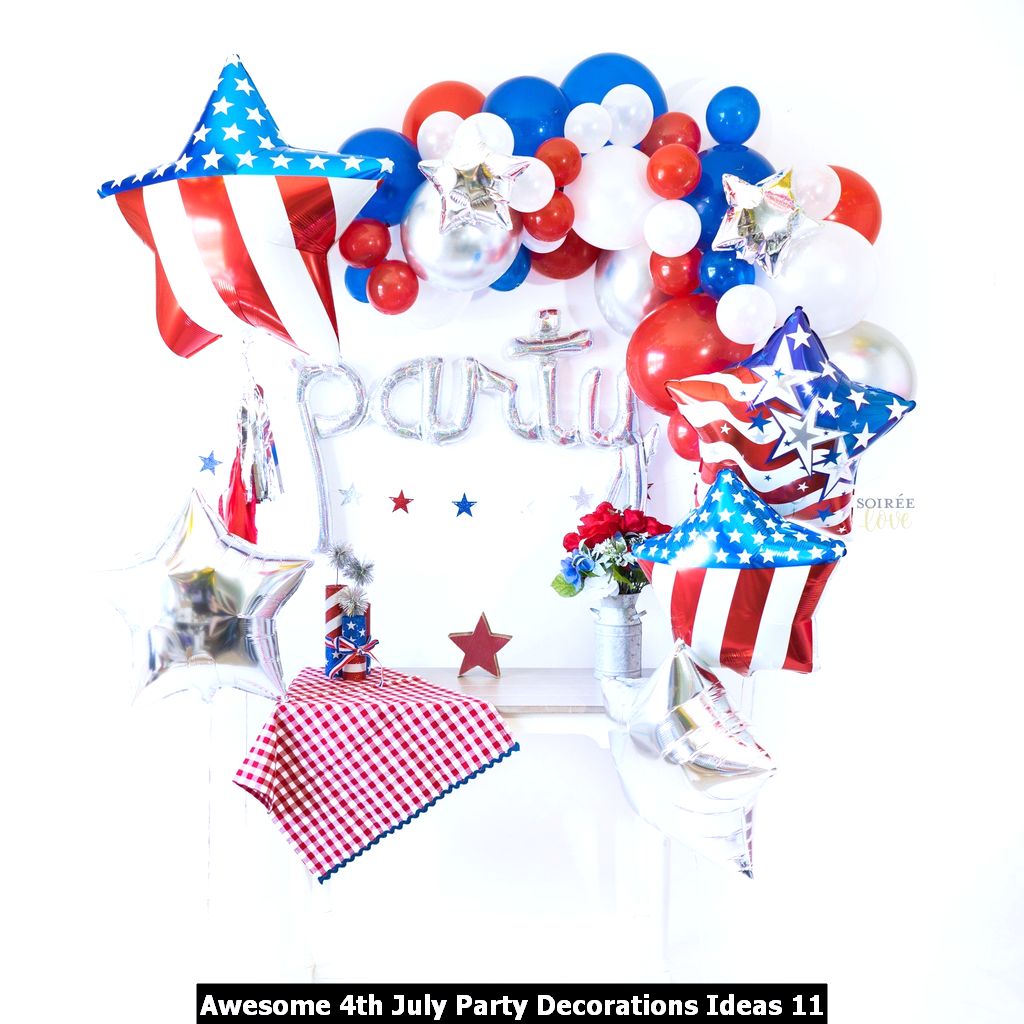 The Fourth of July is the second most important holiday set aside for celebration and partying in the US. The first, but only by the slightest of margins is, of course, New Year’s Eve. Both festive days are known for celebrations at which food, drink, fireworks, and fun is the main ingredients. Daylight hours during the Fourth of July weekends are filled with an assortment of parades, picnics, barbecues, and outdoor entertainment events, while the evenings are reserved for parties and fireworks.

In recent years though it has not always been possible for everyone wanting to celebrate the 4th of July to do as lavishly as before. Let’s face it, if taxpayer-supported municipal, county, and state governments have had to scale down July 4th celebrations because of budget constraints, it stands to reason taxpayers do too.

A tight budget does not mean a 4th of July party can not be as fun-filled and memorable as any other, nor the food less tasty, nor the drink flowing any less. In fact, a party costing less can offer so much more. One of the best 4th of July parties I ever attended was a neighborhood street party. It was an all-day and most of the night event, with live music and more food and drink than twice the number of people could have consumed. I sought out the masterminds behind the celebration and asked how it all came about.

The concept was deemed up by a couple of local residents who polled the neighbors within a 4 block square, asking if they would be interested in attending a neighborhood get together at the crossed intersection of the 4 blocks involved. Almost 80% indicated they would attend. Those that declined to attend were then asked to sign a waiver stating that they did not object to a street party.